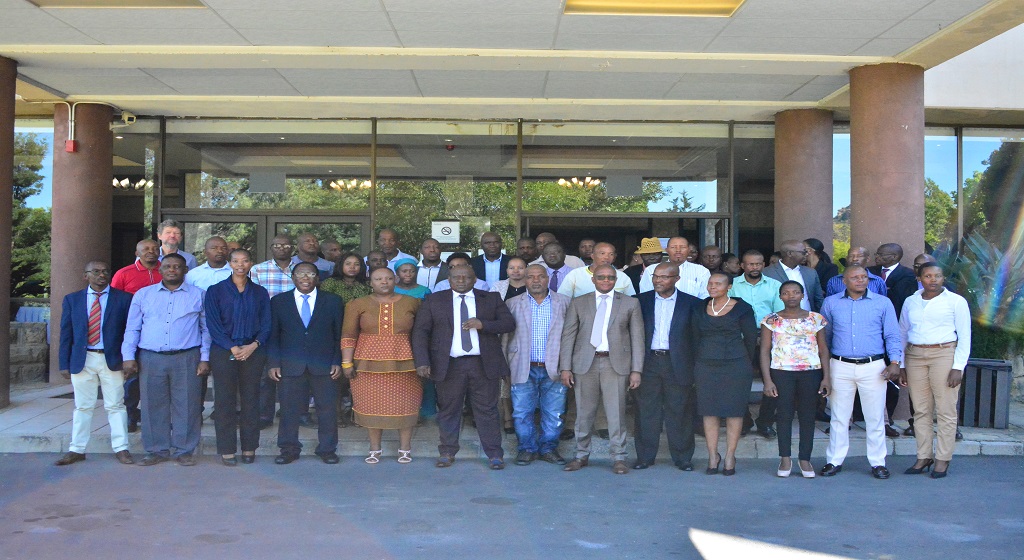 Mr. Tsatsanyane said this when officially opening a three-day National Stakeholders Workshop on TTTFP held in Maseru on Monday. He said implementation of TTTFP falls in line with SDG 9 which is about fostering progress in the quest for a reliable and resilient regional, as well as trans-border traffic infrastructure for a more liberalised and harmonised regional road transport market.

He said the workshop comes at a right time when Lesotho has embarked on national reforms aimed to address various challenges in the governance and administration of the country.

He added that TTTFP is intended to highlight the country on the reforms to be ratified by member states of the three blocks of the Southern African Development Community (SADC), Common Market for Eastern and Southern Africa (COMESA) and East African Community (EAC) in the road transport sub-sector.

He however noted that despite this tripartite initiative, the government will continue to engage in parallel bilateral talks with South Africa, assisted by SADC to resolve these challenges.

In a brief interview, the Ministry’s Administration Manager, Mr. Katiso Ntoane said Road Traffic Bill has been completed and is ready for submission to cabinet, saying the process is however on halt pending finalisation of the workshop.

Mr. Ntoane added that the Bill will be used as a domestication instrument for the agreements and model laws to be discussed.

The workshop which ends on Wednesday is attended by among others the Members of Parliament both from the Senate and National Assembly, Security Agencies, local transport stakeholders SADC, EAC and COMESA transport officials.