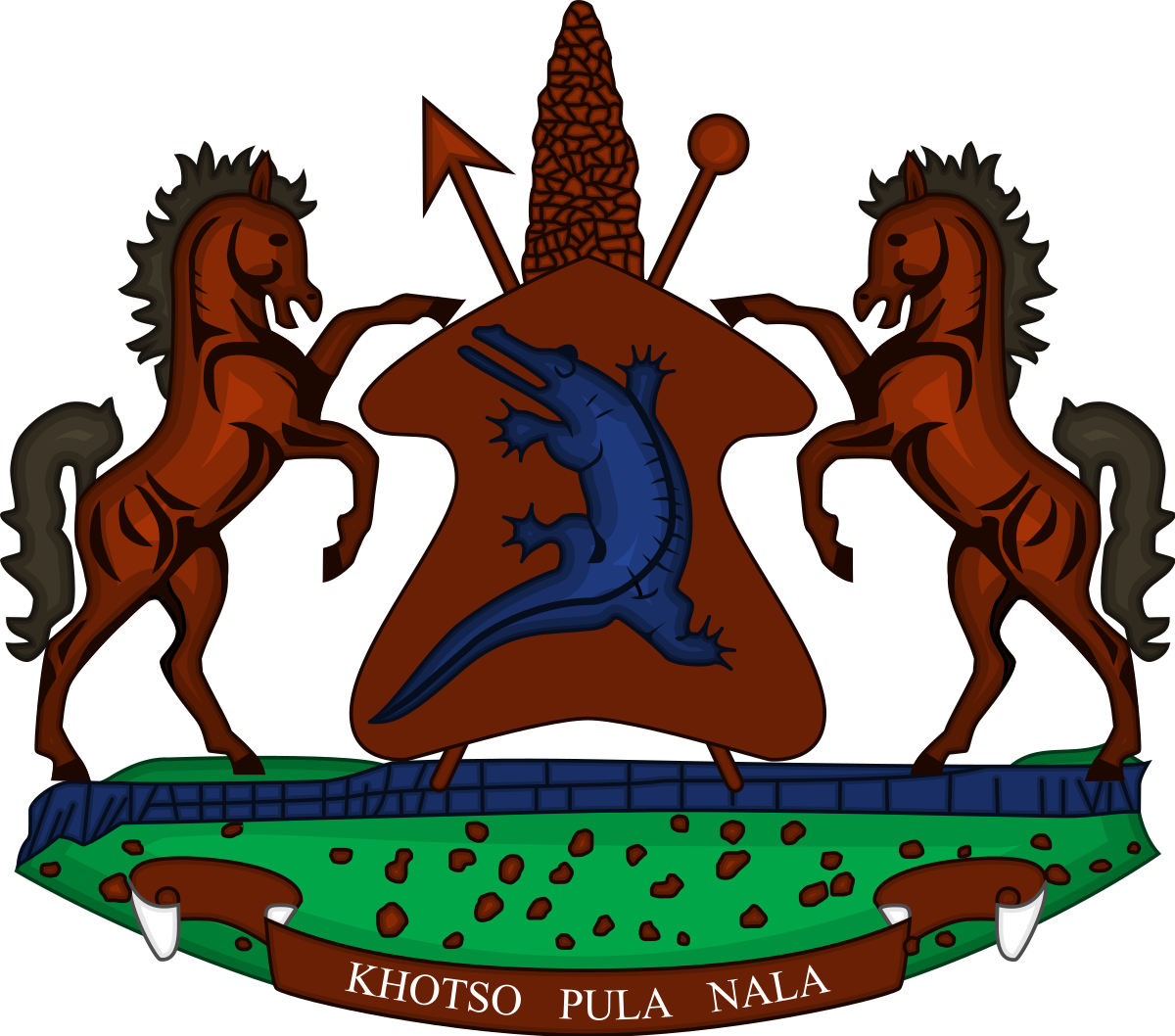 The Prime Minister, Dr Motsoahae Thomas Thabane has written letters to Ministers Matebatso Doti and Lebohang Hlaele informing them of their removal from ministerial position effective from February 18, 2019.

“I write to inform you that, pursuant to the provision of section 87 (7) (d) of the Constitution of Lesotho, His Majesty Letsie III has accepted my advice to release you from the office of the Minister in the Government of the Kingdom of Lesotho.” the letter reads.

The letter further states that in this connection, their appointments as Ministers ends on February 18, 2019.

In conclusion, the Prime Minister has thanked both ministers for the service they rendered during their term as Ministers of Government.