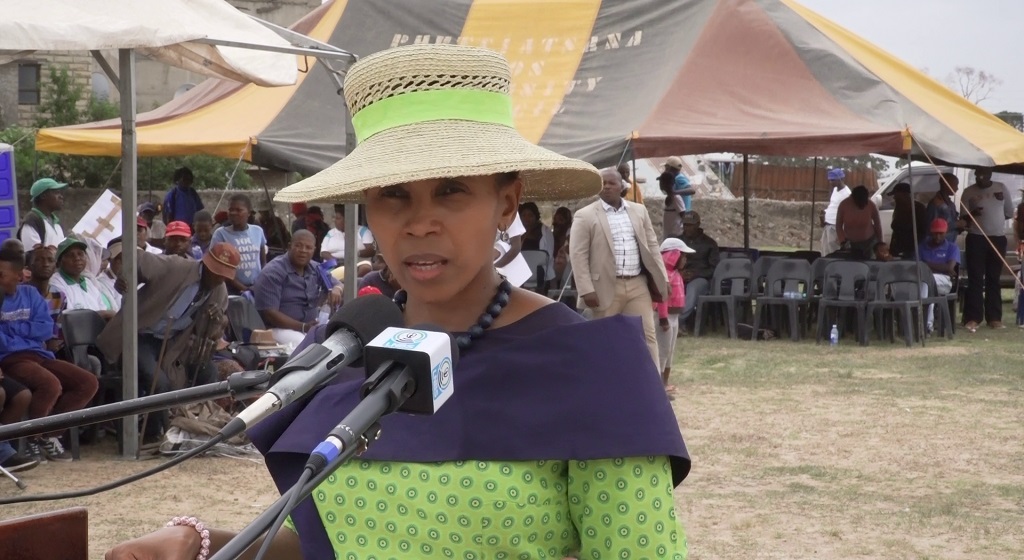 Her Majesty Queen Masenate Mohato Seeiso has urged Basotho as a nation to support persons with disabilities so to promote their well-being.

She said this year’s theme focuses on raising public awareness that persons with disabilities should be involved in all areas of life so that Sustainable Development Goals (SDG’s) can be easily achievable. 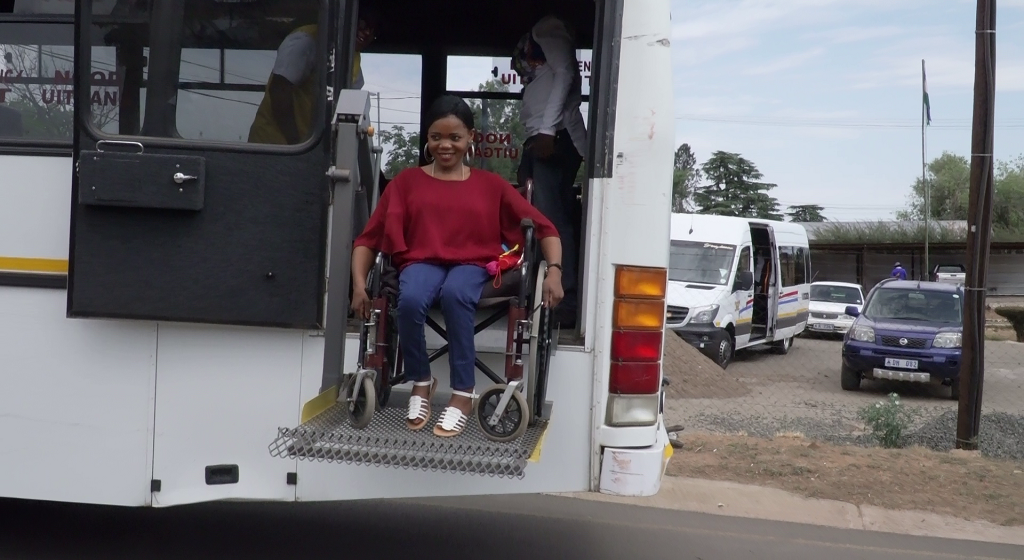 Her Majesty remarked that world countries cannot succeed to implement their development plans if only they still exclude persons with disabilities.

She said studies has revealed that a large population of persons with disability are still living below poverty line, therefore there is a need to stand united in order to increase their participation in development issues so to improve their livelihoods.

She commended Lesotho for passing Equity Bill in Parliament, saying this is a step towards promoting equal opportunities for persons with disabilities.

Her Majesty further commented that  persons with disabilities are still faced with many challenges ranging from being sexually abused, denied their right to education or even health services, justice, discrimination or the stigma of their disabilities.

She stressed that despite all the challenges, there is need to strengthen education for persons with disabilities as members of the society and that they deserve the right to equal opportunities, saying it is best if all government departments would also learn and understand that the implementation of policies is important.

Her Majesty further remarked that many challenges that persons with disabilities encounter hinder their access to education and that parents are also affected as sometimes cannot leave them behind to find jobs, saying it is therefore also important that they be given disability grants for the betterment of their lives. 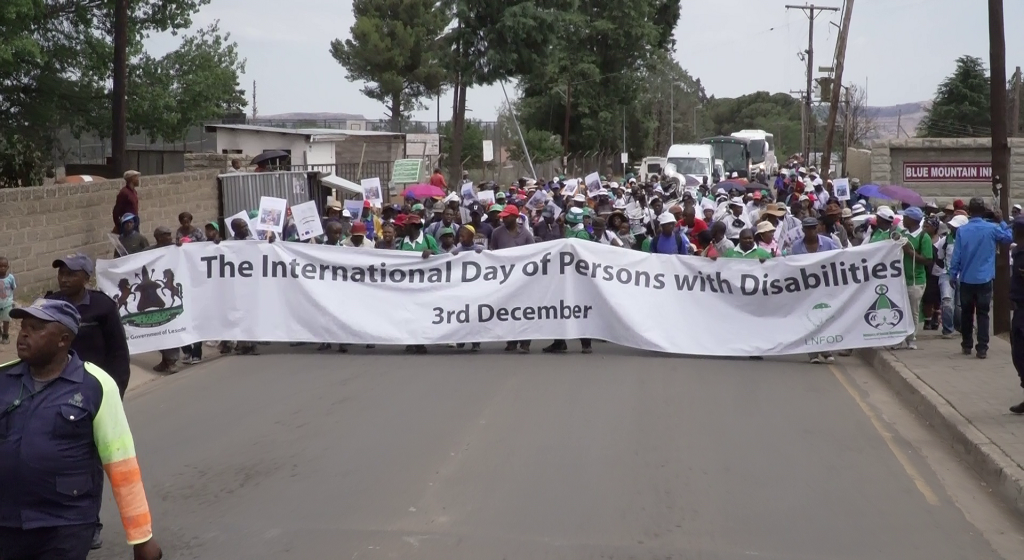 Also speaking was the Minister of Social Development, Mr. Motlohi Maliehe who said Lesotho forms part of world countries hence the commemoration of the day, which he said is part of public awareness on the rights of persons with disabilities.

Mr. Maliehe commented that his ministry worked hard to ensure that Equity bill was passed in Parliament, noting that this is a sign of progress made in ensuring the welfare of the persons with disabilities.

The Minister disclosed that his ministry together with the United Nations (UN) have also conducted some research on job creation, which will serve as a platform to absorb person with disabilities with their different skills.

He said his ministry intends to collaborate with the Basotho Enterprise Development Corporation (BEDCO) by using their incubation hubs in all districts to help persons with disabilities to use part of the rooms freely when running their businesses.

Representing Lesotho National Federation of Organisations of the Disabled (LNFOD), Mrs. Mabataung Khetsi said the event forms part of their purpose thus to show their different capabilities so that they could be incorporated in different jobs opportunities without any discrimination.

Mrs. Khetsi said LNFOD is working hard to ensure that government implements the policies such as inclusive education, which she said promotes inclusiveness of persons with disability in various areas of education as well as promoting accessibility.

She therefore pleaded with the government that whenever policies are adopted, the means of funding such policies should also be included,  saying this will help individuals and organisations helping persons with disability to fully execute their Duties.

She commended the government for passing the Disability Bill, however saying it is not enough as they will only be relieved when it turns into law hence will continue to fight for their rights until they get such recognition.

Mrs. Khetsi further applauded the Ministry of Finance for being the first ministry to pass the policy in 2018 which encourage the inclusive opportunities when hiring vehicles for the government.

She therefore commented that it is best that become part of the decision-making on issues that concern them, saying they believe that nothing about them can be discussed in their absence.

As part of the celebration, Her Majesty Queen Masenate handed over cruthes to persons with disability.