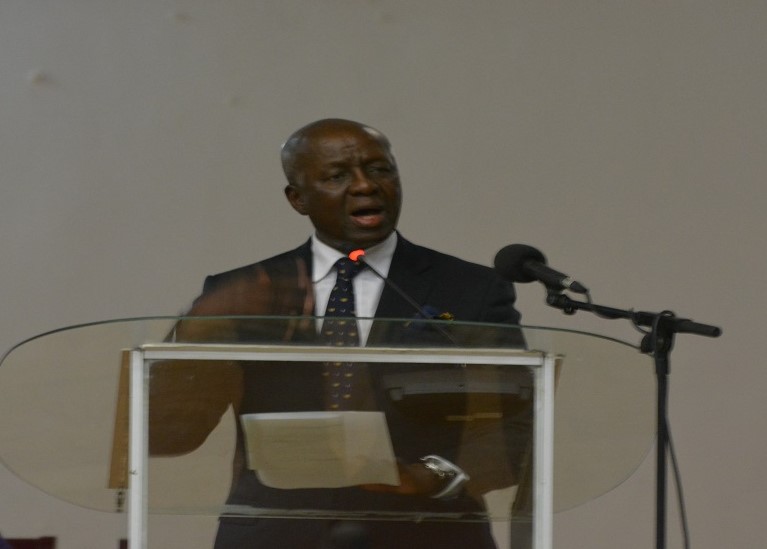 In every democratic process, there will always be conflict and this should not stop the Basotho nation to reach their goal regarding reforms.

These are the views of the Southern African Development Community (SADC), Facilitator Justice Likgang Moseneke during a one-day Extension of First Plenary of the Multi Stakeholders National Dialogue held in Maseru on Thursday.

Addressing government officials, politicians and members of the society from different spheres, he said leaders should look ahead and remind the nation where they ought to be.

‘At the end of the day, the intention is to have successful reforms for the benefit of the entire country and as such conflict should not stop us to reach our goal,’ he stressed.

He insisted the locals should also have a specific time frame with regard to the work to be undertaken so as to achieve bigger results.

In conclusion, Justice Moseneke further called the nation to re-commit institutions in issues of common concerns such as those relating to security among others.

Meanwhile, it is anticipated that the second leg of reforms will be in April while after today’s session, In-districts talks will follow.

After the June 2017, the idea of having reformed Lesotho came out to be a top priority in order to stabilise issues of political peace and instability in the country.